Hi Guys, we want to present you today the Release from the Super DC v2.07 Modern Warfare Mod.

This SuperDC Mod is now the best Modern Warfare Mod in BF1942. Why?

Because this mod bring the best modding art together in the year 2016.

It is developed by an one russian guy "bbfplayer". Specially on this mod is, it has full COOP support.


The guy "bbfplayer" do an excellent job for made the best Modern Warfare mod for us, "the players"!

You have the Commander mode for example. Be a Commander in your team? Everywhere on the map position you want, you can drop the Commander station with your personal officer kit? And there is a kit to drop some different vehicle/tanks. You can pilot drones and shoot aims on the floor or drop ammo boxes. It's possible to drop AA Guns, MG settings, rocket settings or requesting dirty Bombs or A-Bombs and you can drop. As soldier you can drop ammo or medic kits. You can call artillery fire with you binoculars.

If do you find any bugs or other bad bugs, please post it to this Topic: BFSP Forum.

You have on this version a lot of different maps and different vehicles, for example the main battle tank of french Leclerc, from US Abrams-Bradley, from germany Leopard-Marder-Dingo-PzH 2000, from the chinese forces you can use the QBZ-95, QBB-95_LSW, from russia T 81, from vietnam war T 54, from the UK Challenger 2, and many more vehicles waiting for you here. It waiting for you specially bf2 and bf242 maps and summary round about 51 maps to play. 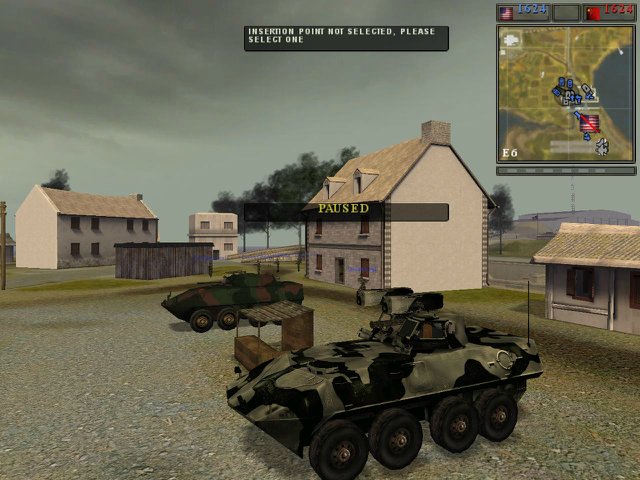 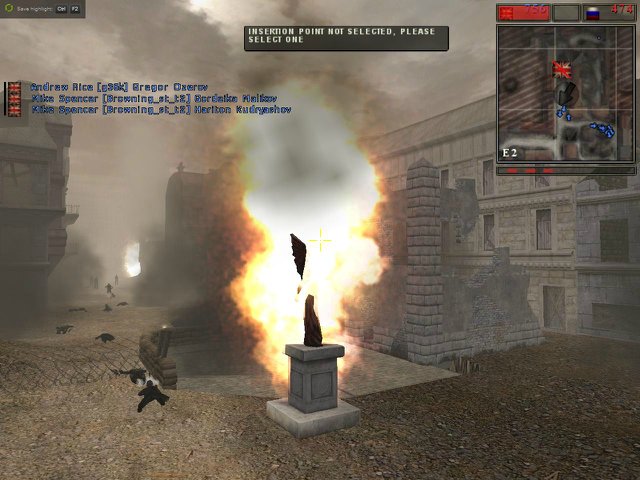 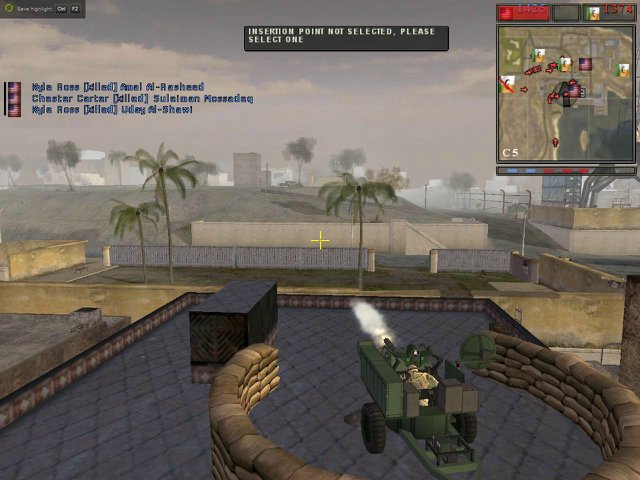 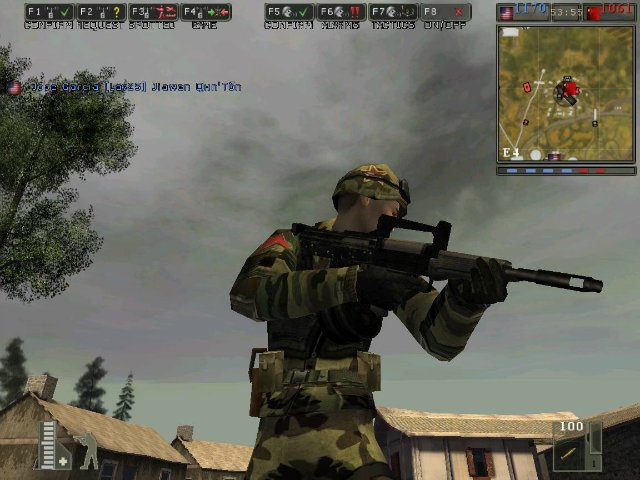 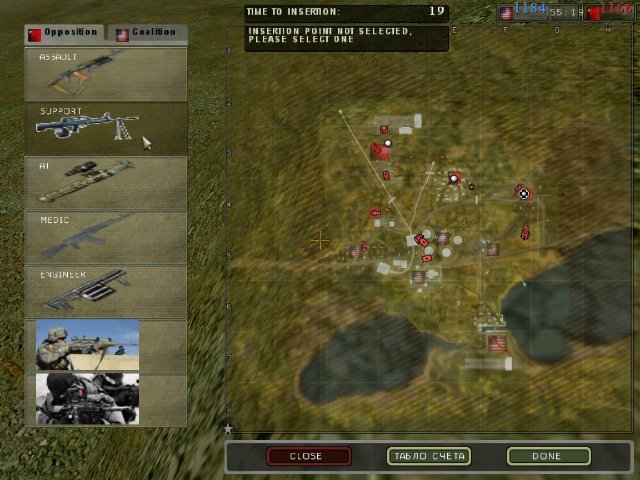 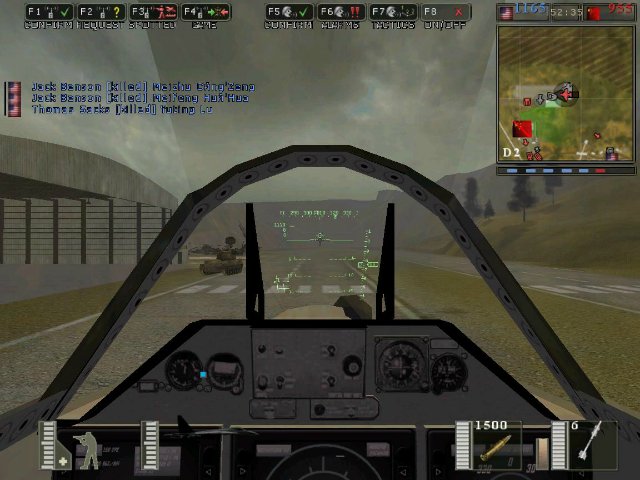 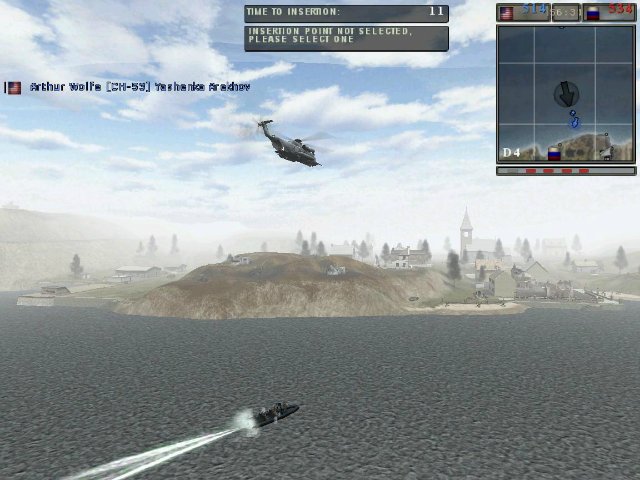 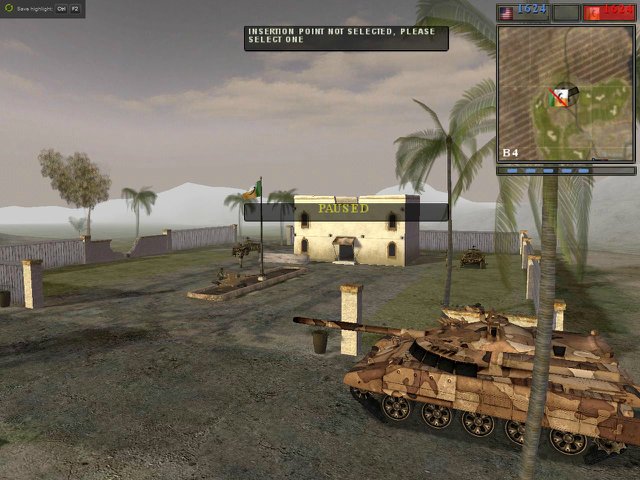